Ever wonder why the lights will blink in your home during a storm before they go out for good? Ever wonder where the idea for a novel came from? 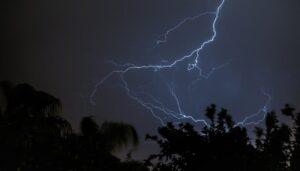 With Rise the Dark, the answers are one and the same.  Writers often struggle to explain where a book came from, that dreaded “where do you get your ideas” question. For once, I actually know —this one starts with those blinking lights.

Those mini-outages occur because a device called a recloser is working on the lines, testing the severity of the fault, trying to self-heal before shutting down altogether. I learned this rule early, as my father was an electrical engineer at Indiana University, and if our lights went out, it was likely that he’d be headed out the door to deal with similar problems on campus. Most electrical systems will try to restore current twice before shutting down altogether. Three strikes, then you’re out.

I always intended to write about this. Like many things, it was a matter of one idea meeting up with another along the road and then bumping into a character. With Markus Novak, I knew I had a character with a lot of miles behind him, and many more out in front. He was on a single-minded quest, and the darkness that had been referenced to him by both his murdered wife and by an accused murderer in rural caves didn’t jibe with any particular sense of a larger darkness — not to Markus, at least. Not yet.

That’s the way I tend to find stories. A memory meets a place meets a character. There’s a moment of convergence, when disparate ideas collide and begin to make sense in a way that suggests they’ve always been there, just waiting to be discovered. I absolutely understand what Stephen King means in On Writing when he refers to stories being found things, like fossils. The question is where did you first encounter this particular fossil?

For me, it’s here in the early pages of Rise the Dark, as the lights blink on and off in a tiny Montana mountain town, and for Sabrina Baldwin, the sensation is like a knock at the door, the outside world arriving and announcing itself: There’s some trouble out here, and it’s not going to stay out here. It’s going to step inside soon. 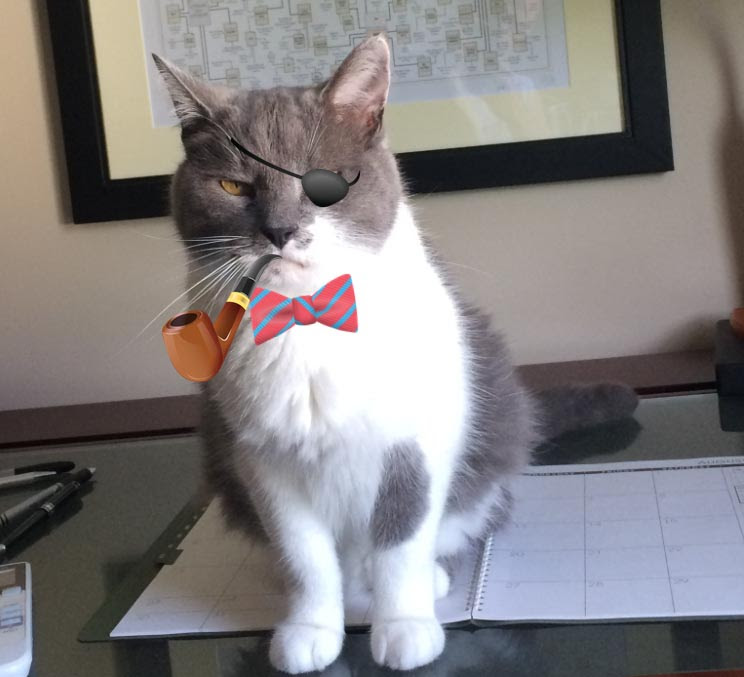 You can find a second excerpt of Rise The Dark here. That August release once seemed far off, but it’s creeping up on me now. I’m working on the next book, and on a script. The Editor seems to be more intense these days, pushing harder. The only way to silence him is with prolonged writing sessions…or canned food.

While you’re pre-ordering Rise The Dark (because you are, right?) I can recommend a few other titles. I loved Joe Hill’s latest novel, The Fireman, which releases May 17, and Megan Abbott’s You Will Know Me. Stewart O’Nan’s City of Secrets is fantastic. Saddened by the news of Jim Harrison’s passing, I read his memoir, Off to the Side, and thoroughly enjoyed it. Michael Harvey’s Brighton is an excellent Boston crime drama. I’m about to dip into John Hart’s new one, Redemption Road. But for now, back to work. Storms are coming in tonight, they say. I wonder if the lights will stay on…