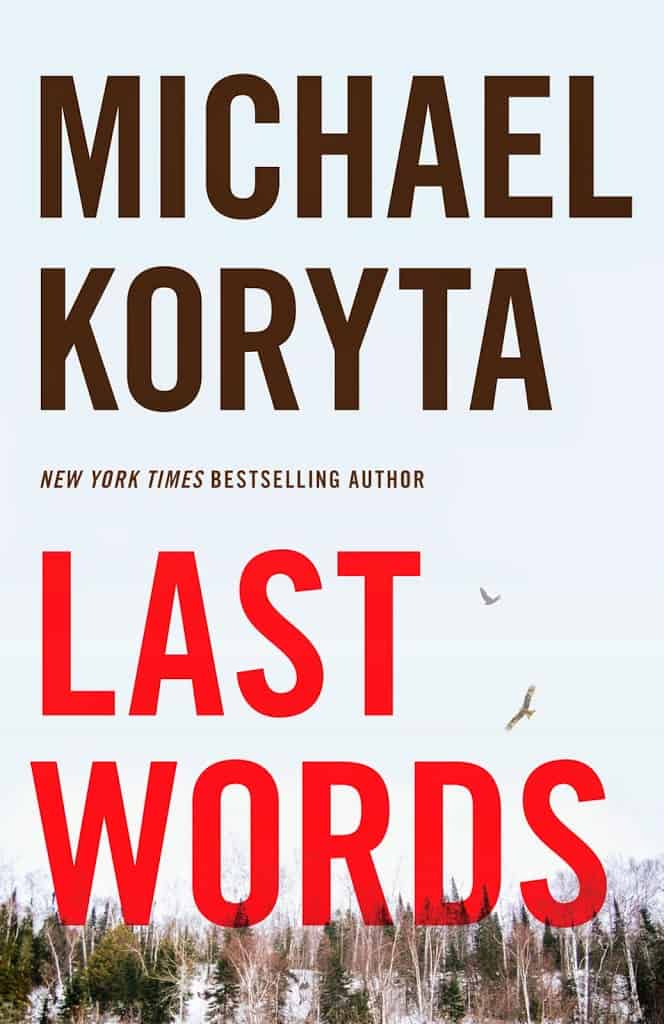 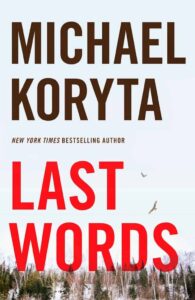 Markus Novak just wants to come home. An investigator for the pro-bono Death Row defense firm Innocence Incorporated, Novak’s life derailed when his wife, Lauren, was murdered after conducting an interview on a case the two were working together. Two years later, her murder unsolved, Novak attempted to make progress through less-than-legal means and jailhouse bargaining. Now his job is on the line and he has been banished from his Florida home to assess a cold case in Indiana that he knows the firm has no intention of taking. His intention is to go through the motions and wait for the call that summons him home to face the judgment of his board of directors.

Ridley Barnes, the suspected killer in the Indiana case, has other ideas. Barnes, who brought the teenage victim’s body out of an elaborate cave system beneath his rural farmland country, has claimed for ten years that has no memory of exactly where — or how — he found Sarah Martin’s corpse. His memory of whether she was dead or alive at the time is equally foggy. Now he says he wants answers — even if they mean he’ll end up in the electric chair.

After only 48 hours in Indiana, engaged in a psychological chess match that he doesn’t want to participate in, Novak is made painfully aware of his options: if he has any chance of returning to the life and career he left behind in Florida, he’ll need to find the truth in Garrison, Indiana, first.