Israel Pike was a killer, and he was an honest man. They were not mutually exclusive.

After discovering seven men butchered aboard their yacht – including two Senate rivals – Israel Pike is regarded as a prime suspect. A troubled man infamous on Salvation Point Island for murdering his own father a decade before, Israel has few options, no friends, and a life-threatening secret.

Elsewhere on the island, 12-year-old Lyman Rankin seeks shelter from his alcoholic father in an abandoned house only to discover that he is not alone. A mysterious woman greets him with a hatchet and a promise: “Make a sound and I’ll kill you.”

As the investigation barrels forward, Lyman, Israel, and the fate of the case collide in immutable ways. Written with mounting suspense, stirring emotion, and deep understanding of character, Koryta continues to prove why Stephen King has called him “a master” and Michael Connelly has deemed him “one of the best of the best, plain and simple.” 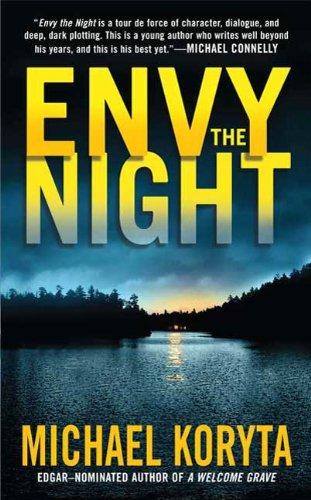 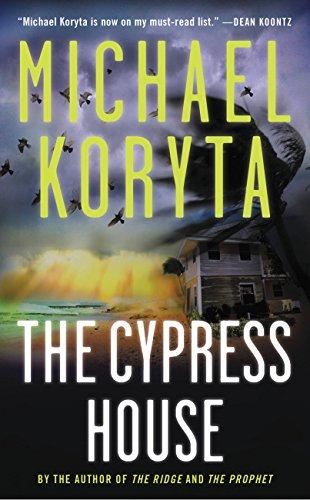 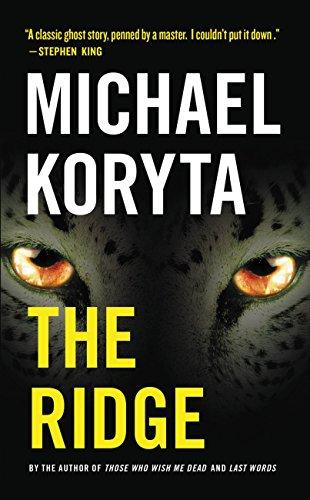 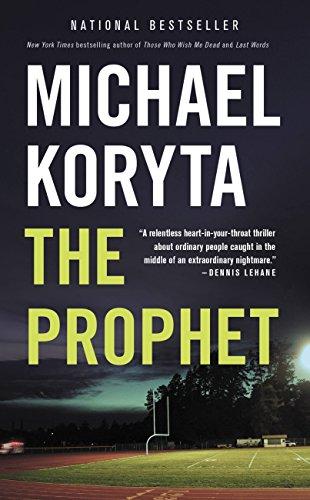 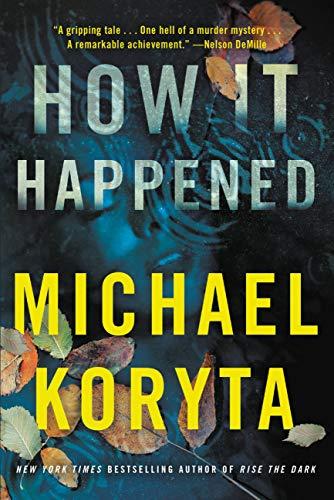 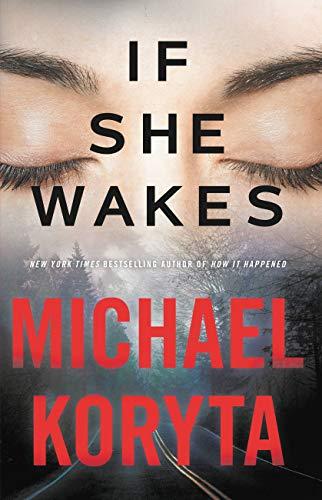 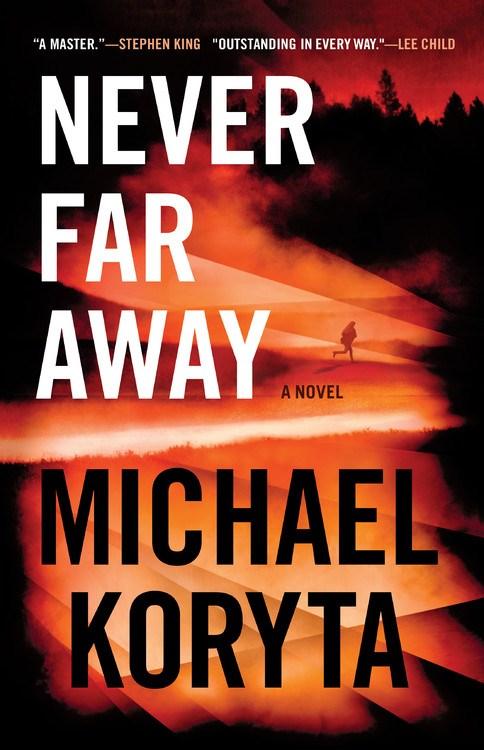