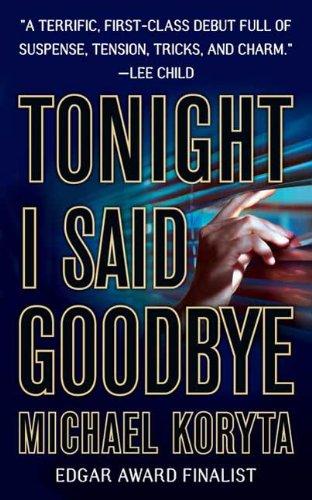 Michael Koryta’s Tonight I Said Goodbye marks the emergence of a stunning new voice in crime fiction. With its edge-of-your-seat pacing, finely drawn characters, and rock-solid prose, Tonight I Said Goodbye would seem to be the work of a grizzled pro; the fact that the author is just twenty-one years old makes it all the more amazing.

Investigator Wayne Weston is found dead of an apparent suicide in his home in an upscale Cleveland suburb, and his wife and six-year-old daughter are missing. Weston’s father insists that private investigators Lincoln Perry and Joe Pritchard take the case to exonerate his son and find his granddaughter and daughter-in-law. As they begin to work they discover there is much more to the situation than has been described in the prevalent media reports. There are rumors of gambling debts and extortion, and a group of Russians with ties to organized crime who don’t appreciate being investigated–a point they make clear with baseball bats.

With some assistance from newspaper reporter Amy Ambrose, Perry and Pritchard believe they are making swift progress. But then they are warned off the investigation by a millionaire real estate tycoon and the FBI. Just when they feel they are closing in on a possible source of answers, another murder forces them to change direction in the case.

Perry travels to a resort town in South Carolina and there he finds more than one game being played, and all of them are deadly. The stakes quickly become very personal for Perry, and it’s clear that there will be no walking away from this case.

In a debut that has already garnered praise from some of today’s top writers, Michael Koryta immediately establishes himself as a standard bearer for the next generation of crime writers.

Tonight I Said Goodbye is a 2005 Edgar Award Nominee for Best First Novel.

Endorsements
A terrific, first-class debut full of suspense, tension, tricks, and charm. If you like Spenser and Hawk, or Elvis and Joe, or Myron and Win, you're going to love this.
– Lee Child
An exciting debut that crackles with gunfire and terse, dead-on dialogue. This is noir, fresh and fine.
– William Kent Kruger
Michael Koryta hits the ground running with this masterful debut. He's already so good, it's scary!
– Steve Hamilton
Quick pacing, sharp dialogue and very human characters--the good guys and the bad--make Michael Koryta's debut a fine and satisfying read.
– SJ Rozan
I'm hugely envious of a twenty-one-year-old who arrives fully formed as a writer of poise, style, and, damn it, elegance...and he's crafted a narrative that sizzles on the page. My consolation is that I've witnessed the emergence of a unique talent--still madly envious, though.
– Ken Bruen
Michael Koryta's debut novel is the next must-read. The plot sizzles. Characters seem to jump right off the page. And in Lincoln Perry he has created a hero whose investigative and personal intuition transcends the mythos of the fictional private eye.
– Andy Straka
Preview
Other Books in "Lincoln Perry" 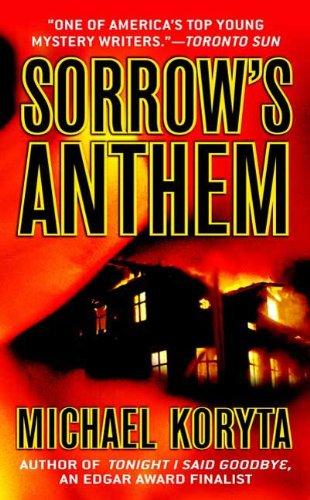 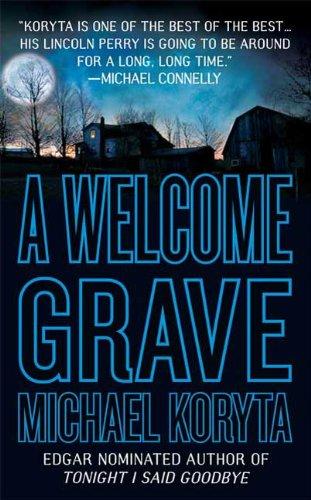 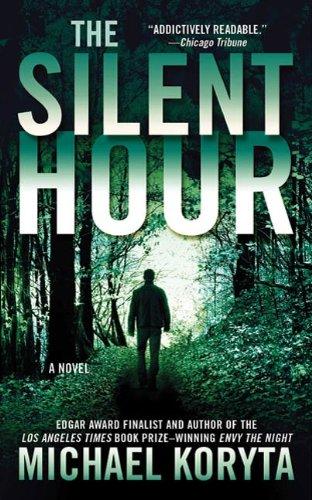